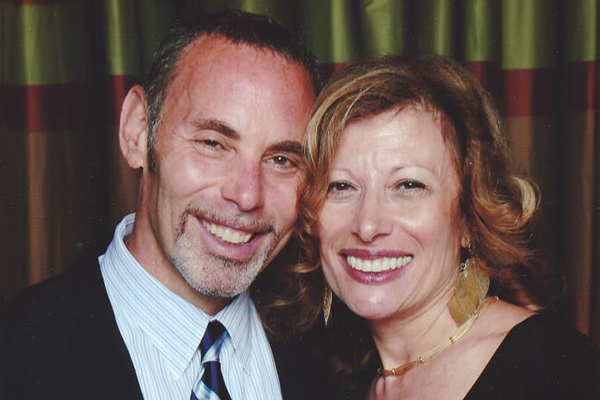 Jeff Axelrod ’77 has never forgotten Trinity-Pawling’s influence on his life or the sacrifices his parents made to get him there. He honored both recently, when he and wife, Ellen, established the Axelrod Scholarship to help make Trinity-Pawling financially feasible for talented, dedicated students whose families need an extra boost.

“My wife and I are both big supporters of all the school stands for,” explains Axelrod. “T-P was one of the best things that ever happened to me, and this is our way of passing along that experience to other young men.”

Axelrod recalls his middle and early high school years in Long Beach, Long Island as a period when he “wasn’t performing anywhere near potential.” A round of campus visits and admission interviews soon led the Axelrods to Trinity-Pawling—“far and away our favorite place”—and to a total turnaround for Jeff, who completed grades 10-12 there.

“It gave me the direction and mentoring I was sorely lacking,” he says. Several faculty members in particular were instrumental in pushing him toward greater things, including Arch Smith, who had just begun his own T-P career; Ned Reade, whom Jeff describes as “terrific;” and Miles Hubbard: “ . . . a force—someone who was perfectly willing to get in your face and tell you that you weren’t getting things done.”

Now a Managing Director at Brean Capital LLC, Axelrod attended Hobart College before transferring and completing his degree at the University of Wisconsin (Madison), where he majored in Economics and Journalism, subjects that prepared him for a long and successful career in the mortgage finance industry. Proud of the contributions he’s made in his career field, Jeff notes that he owes it all to the evolution that was set in motion when he joined the Trinity-Pawling family.