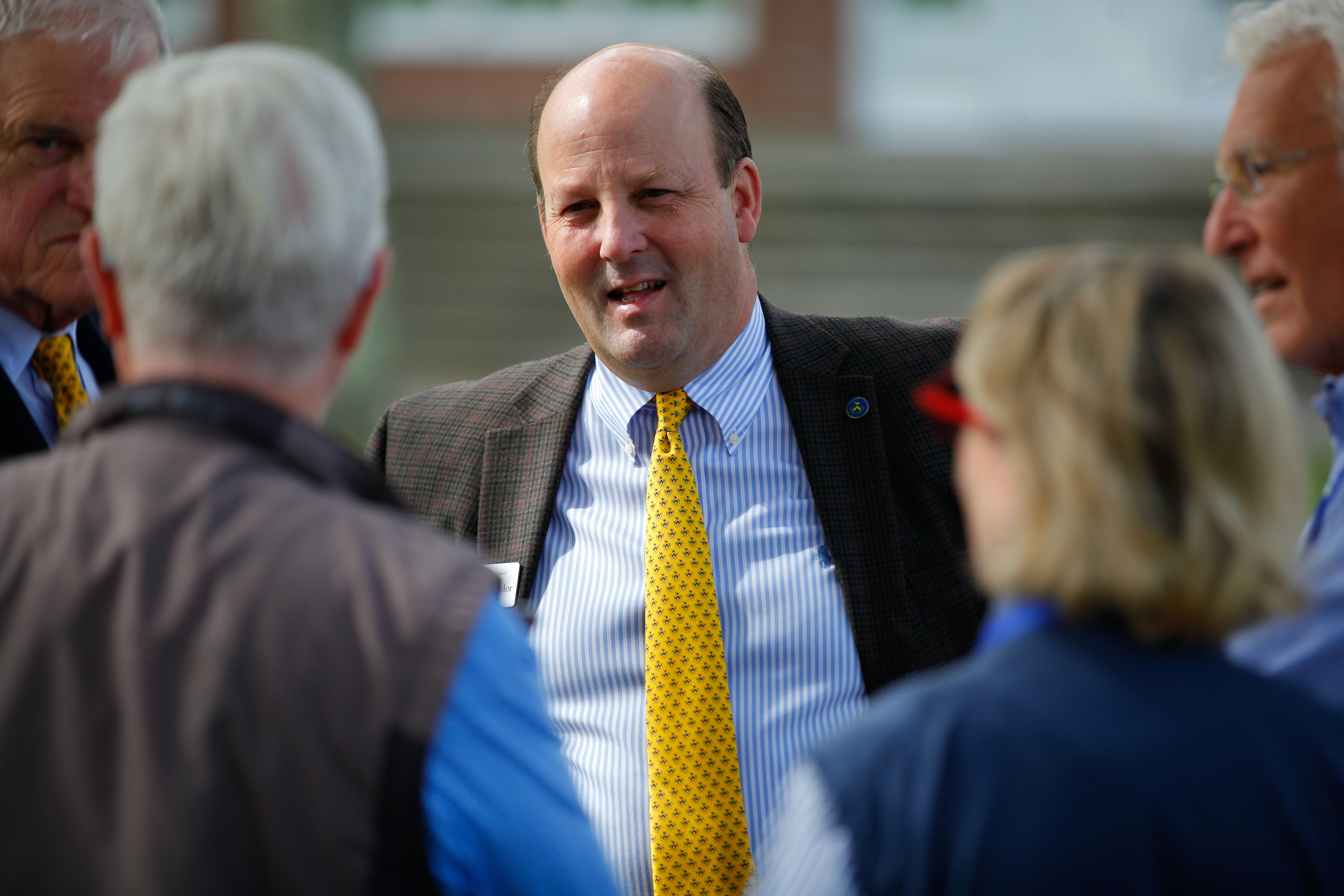 A young coach, at the outset of his career, wrote to several successful college coaches seeking advice on how to be an effective coach. One of those coaches was John Wooden who, at the time, was in the midst of an unprecedented decade of coaching achievement that included 10 straight national championships at UCLA.

Coach Wooden took the time to write back to the young coach and he emphasized the importance of “The Fundamentals.” From this advice, the young coach developed a mantra that characterized his coaching for the next 30 years and helped to create several league championships: Defense, Desire, Discipline, and Determination. From these fundamental principles, a coaching and playing philosophy was constructed.

John Wooden once remarked, “the most important key to achieving great success is to decide upon your goal and launch, get started, take action, move.” This proved to be sage advice for the young coach who built his teams and an athletic program around the fundamentals of hard work, discipline, determination, and a positive attitude.

Such are not only the fundamental tenets of a successful athletic program; they are the fundamentals of integrity and sound leadership. Whether it be in the classroom, on the athletic field, or in the dormitory, Trinity-Pawling teaches young men how to value hard work, discipline, determination, and a positive attitude. Importantly, these same tenets are cornerstones of the Senior Leadership Program, the School’s deliberate focus on leadership development that has been the mainstay of each junior’s spring term since 1992. Its signature component, the Ropes Course, focuses on these cornerstones while teaching boys how to work together, support one another, and respect the potential of their leadership as seniors in the coming year.

A young coach, at the outset of his career, sought advice about how to be successful amidst change. A legendary coach, already successful, took the time to respond to Coach Miles Hubbard. The result was a legendary career that reinforced the foundation of a School dedicated to nurturing character and teaching leadership in young men.