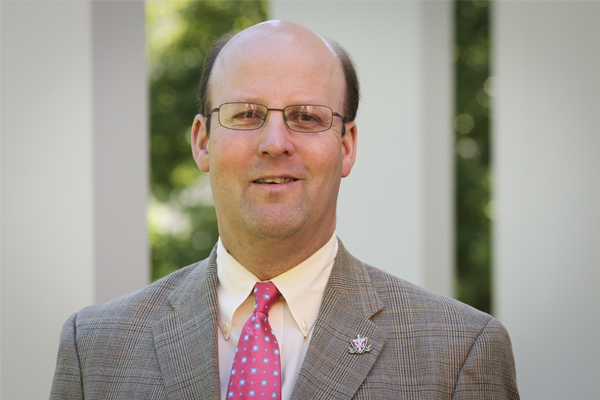 After a rigorous national search that began in January 2014, the Trinity-Pawling Board of Trustees has announced that William W. Taylor will become the seventh Headmaster of Trinity-Pawling School, effective July 1, 2015.

“This unanimous appointment was the result of united and enthusiastic support from the Search Committee,” says Board President Elizabeth P. Allen. “In Bill, we see a leader of deep understanding, creativity, and vision who will build upon the remarkable progress sustained for our School by Arch Smith. We look forward to an exciting future as we advance the mission and uphold the young men of Trinity-Pawling.”

A nationally known and highly regarded educational leader, Taylor is no stranger to Trinity-Pawling School. He began his career at T-P in 1988, as a teacher, coach and dorm master. Since 2001, he has served St. George’s Independent School in Memphis, TN, first as Associate Head and then, as of 2006, as President. During his tenure with St. George’s, he was responsible for expanding upon a thriving lower school to create a comprehensive pre-K through high school program that today serves 1,200 students on three campuses.