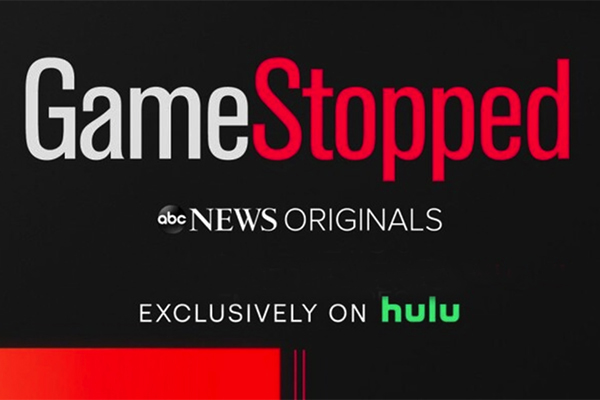 Forget the market jargon, you probably already know the story. Hedge funds made a big bet against the stock of once-thought defunct mall retailer GameStop, but a group of mostly anonymous Reddit users on the r/wallstreetbets forum began buying up the stock — first as an investment, then largely as a symbolic joining of hands against the financial elite.

As heaps of Reddit posts and internet clickbait headlines mounted, ABC News partnered with Eric Drath ’88 and his company Live Star Entertainment to produce and deliver the first feature-length special on the short-squeeze event: GameStopped.

With a career-spanning connection to ABC News, the assignment dropped into Drath’s lap with a 25-day turnaround deadline. Many of Drath’s pitches through the years have bit the dust, but he believes that failure can be the best teacher, while sometimes the best chances seem almost providence. “God presents different opportunities in our lives and you never know where or when they will come. I truly believe if I live a life with integrity — not something I always did — and if I try to be of service in everything I do, opportunities like this one present themselves.”

In just four weeks, ABC booked big names like analyst Jim Cramer, Barstool Sports founder Dave Portnoy, and angel investor Mark Cuban, while Live Star contacted everyday investors involved in the GameStop saga to balance the piece. The process of telling this story, which Drath describes carefully as “collaborative art,” took the work of four editors, three assistant editors, four producers, and their assistants to film interviews and stitch together the final documentary in record time — beating seven other studios to first release. “It’s a fairy tale story,” Drath said. “Revenge of the nerds in a way. The people will be empowered, with the irony of Robinhood being the platform.”

Check out GameStopped on Hulu, and find more of Drath’s 30-for-30 sports documentaries on Showtime.