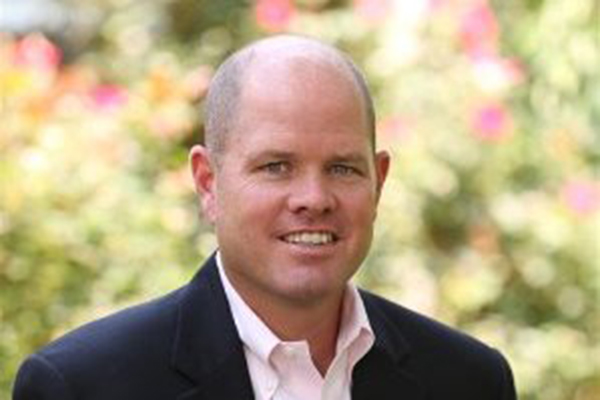 Ian Craig has spent 30 years in independent school education, including serving as head at three different schools. His career has taken him and his family around the country — Boston, Dallas, Nashville, Fort Worth, New Orleans — as he ascended the ranks from history teacher to middle school director and ultimately, head of school. This past June, Ian became head of Rumsey Hall, a kindergarten through ninth-grade boarding and day school just over the border in Washington, CT.

No stranger to independent schools, Ian grew up on the campus of Friends Academy in Long Island before his father became head of Moorestown Friends in New Jersey. Ian’s mother was also a teacher and director of admissions. What compelled him to become an educator himself?

“My first job right out of Syracuse University was selling mutual funds in New York City, and I hated every moment. I left after six months and applied to New York University graduate program for Secondary Social Studies Education.” Ian has been a teacher of history and coach ever since. “At Rumsey, I’m still an advisor and coach football, ice hockey, and lacrosse.”

Even after 30 years, Ian’s joy has not diminished. “Every day is the best. I love being with the kids. The international students here at Rumsey have been the best surprise for me. We have students from across the United States and 12 countries. They bring a different perspective. I’ll sit down to a meal with kids from all over the world, and I’ll learn more at one lunch than I could learn — or teach — in five history classes.”

As head of school, Ian most appreciates that he has the opportunity to change the trajectory of a child’s life. He shared a powerful story:

“About 20 girls from an Afghanistan boarding school, essentially refugees, arrived in New England last week, and we were able to welcome two sixth-grade students here at Rumsey. They’re amazing, sweet, positive kids, and they’ll be able to spend two years with us. That’s a life-changing experience for them and enriching for our own community. It’s incredible to grant a child access to a school like Rumsey.”

Ian acknowledges that his three years at Trinity-Pawling shaped his decision to work in boarding schools. “Living on a campus encourages strong relationships among students and faculty. My wife, Holly, understands that the school community becomes an extension of our own family, and she enjoys being part of the culture of a boarding school.”

Ian and Holly have been married for 25 years. The couple has two adult sons, and their adopted daughter, Maia, turned three in September. Congratulations, Ian, and we wish you well as you lead Rumsey Hall.