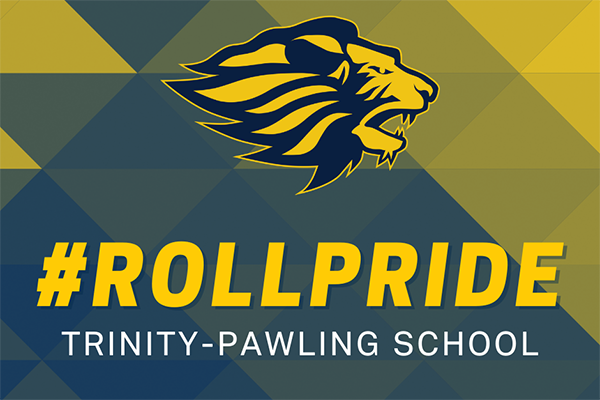 The Pride completed a successful return to action this fall season with some big wins and even bigger personal achievements.

The football season ended with an incredible game under the lights at Brunswick School, where star running back Jack Kaiser ’22 led the way for the Pride with two touchdowns and an excellent defensive showing. The boys had a chance to tie the game with 40 seconds left, but couldn’t punch into the end zone.

Congratulations to the new coaching staff on the varsity soccer team, as the young group grew and improved over the first season under new leadership. Thanks to the seniors for all their hard work!

Cross country saw old faces and new stars, as the boys raced hard and often to finish the season with the best showing at Founders League championships in over four years, and strong finishes by runners Tyler Olsen ’24, John Berbano ’24, and Harry Clark ’23 at New England’s.

Lastly, the newly-minted mountain bikers trailblazed to a top team finish in the Housatonic Mountain Bike League. The Pride earned 29 podium spots over six races and three racing levels on the season. The community is proud of the team for being so dominant in their premier season!